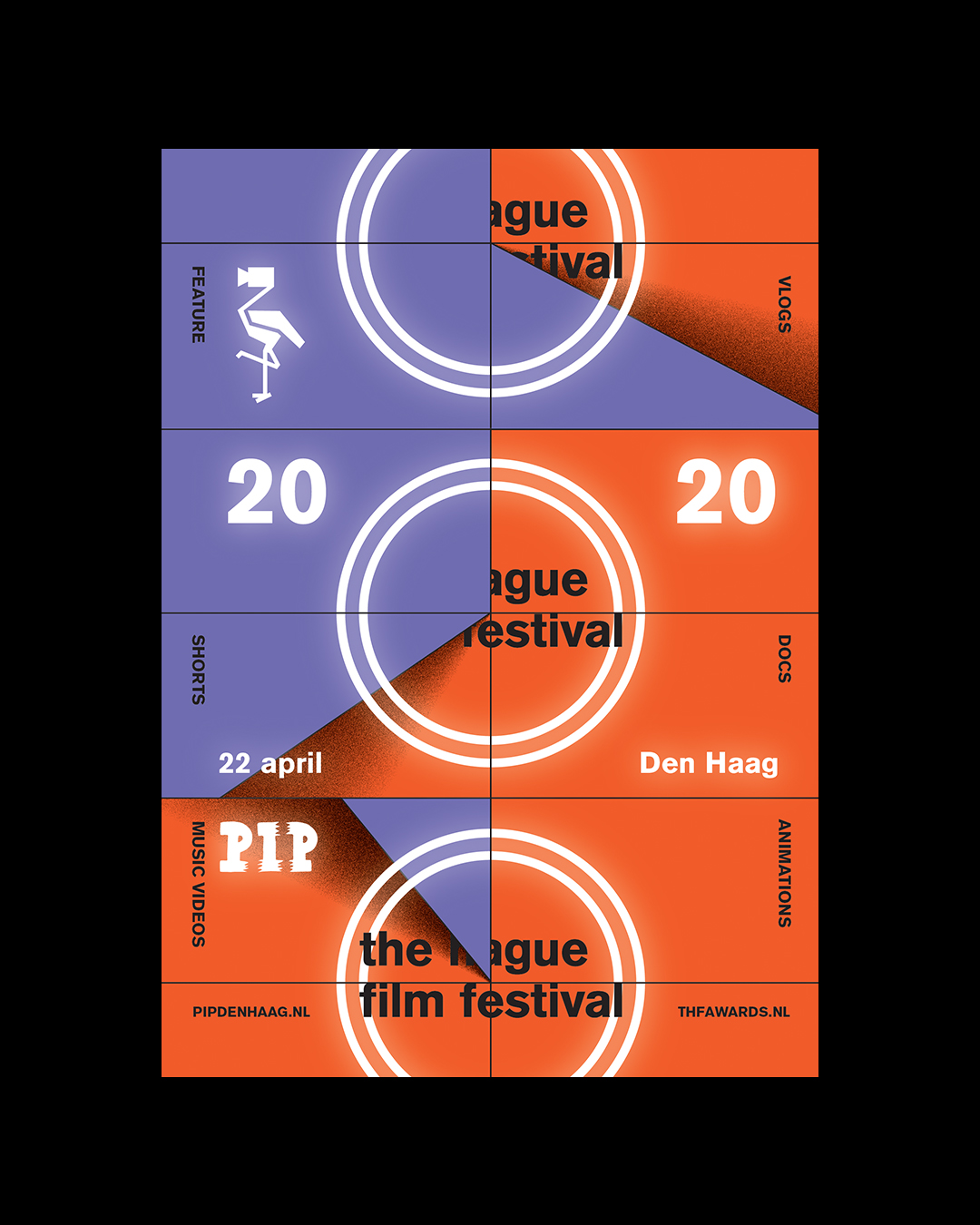 After several previous successful editions, The Hague Film Awards decided it was time for an upgrade. The event was renamed as The Hague Film Festival. The annual awards show expanded into a fully film-oriented festival with screenings, music, entertainment and showcases. With a new name and a new location, it was time for a new identity.

The Netherlands already counts several well-known film festivals, such as IDFA, IFFR and LIFF. All the more important for new kid on the block THFF to have a bold but recognizable visual identity. To stand out among the crowd, The Hague Film Festival needed to find its own strong visual voice.

As a starting point we often like to dive into history, and this project was no exception. We stumbled upon the SMTPE Film Leader. This is the short fragment you would see at the start of motion pictures back in the ‘60s. It displayed technical information for the people maintaining the projectors, such as how fast it should be played. Although the film leader had no purpose for the general public, it has become well known and iconic for motion pictures.

Going through the video frame by frame, we distilled the typography & visual elements from the film leader and gave it a modern spin by setting it in a modern sans-serif and adding a splash of color. There is a fine line in design between recognizable and cliché, and we aim to stay at the good side of it. 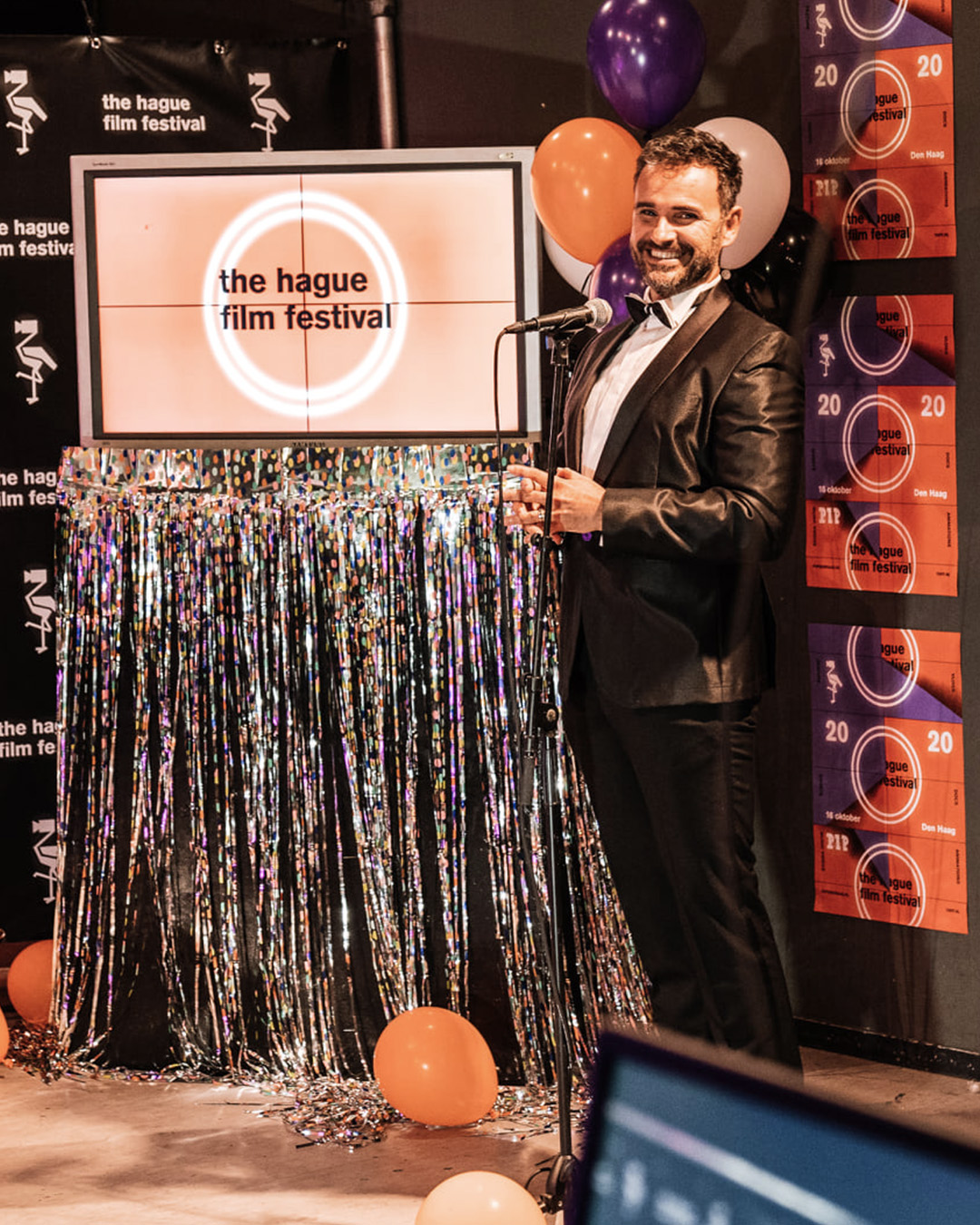 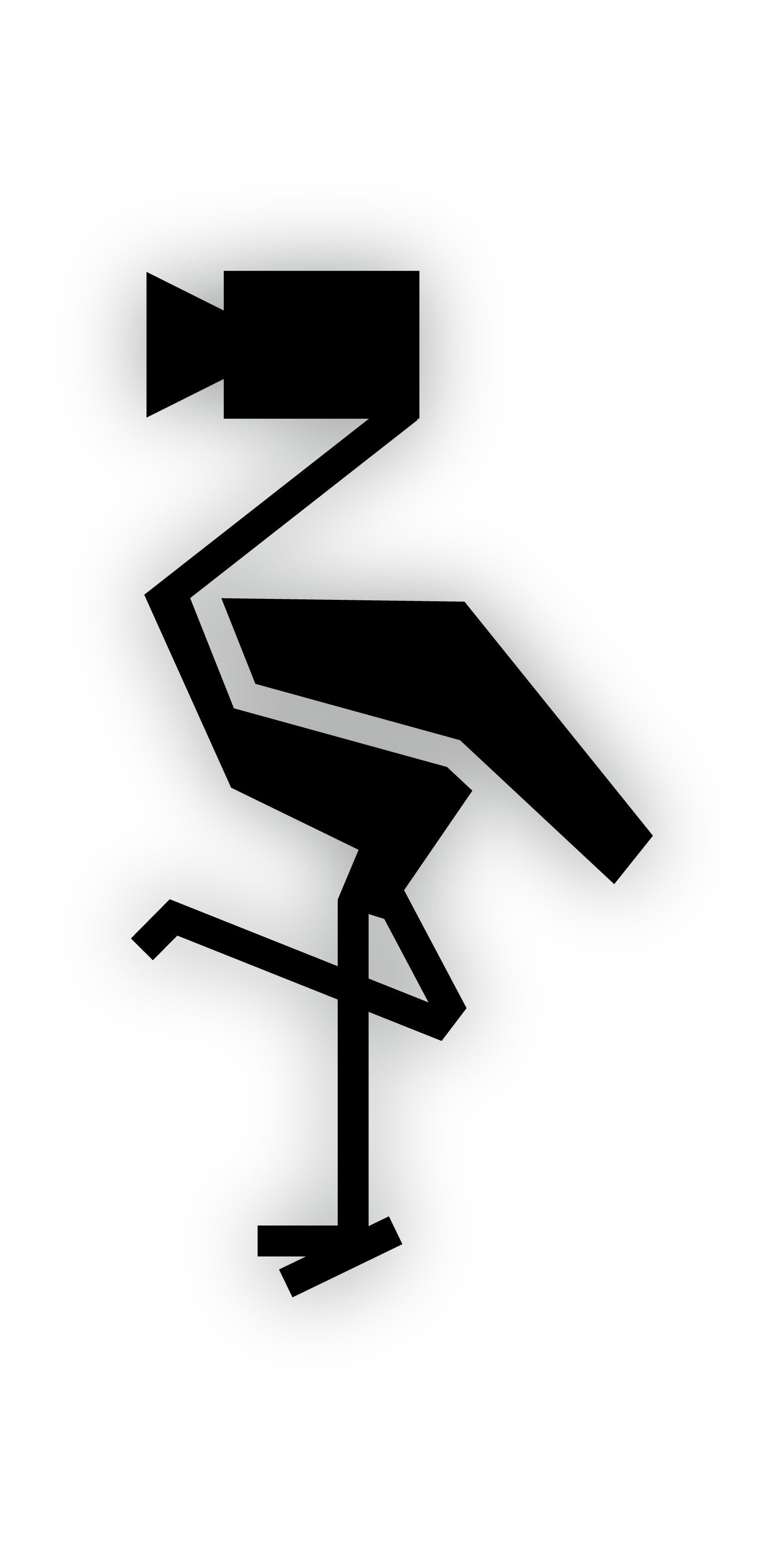 The chunky birb is a result of the request to create a mark that can be widely used for branding.

In The Hague, the stork is well known among locals for being the symbol of the city. In the Middle Ages they were domesticated to remove fish remains at the fish market and nested on the buildings in the city. They were seen as bringers of luck and prosperity.

Giving the stork a camera as head clearly communicates the main subjects: The Hague and Film. Since this idea is quite straightforward, we decided to execute this in a matching blunt and plain style as well. We aimed for a level of crudeness; as if a child has cut it from a piece of paper. The work famous graphic designer Jan Bons made for IDFA in the 90’s has definitely played an influence in this process. 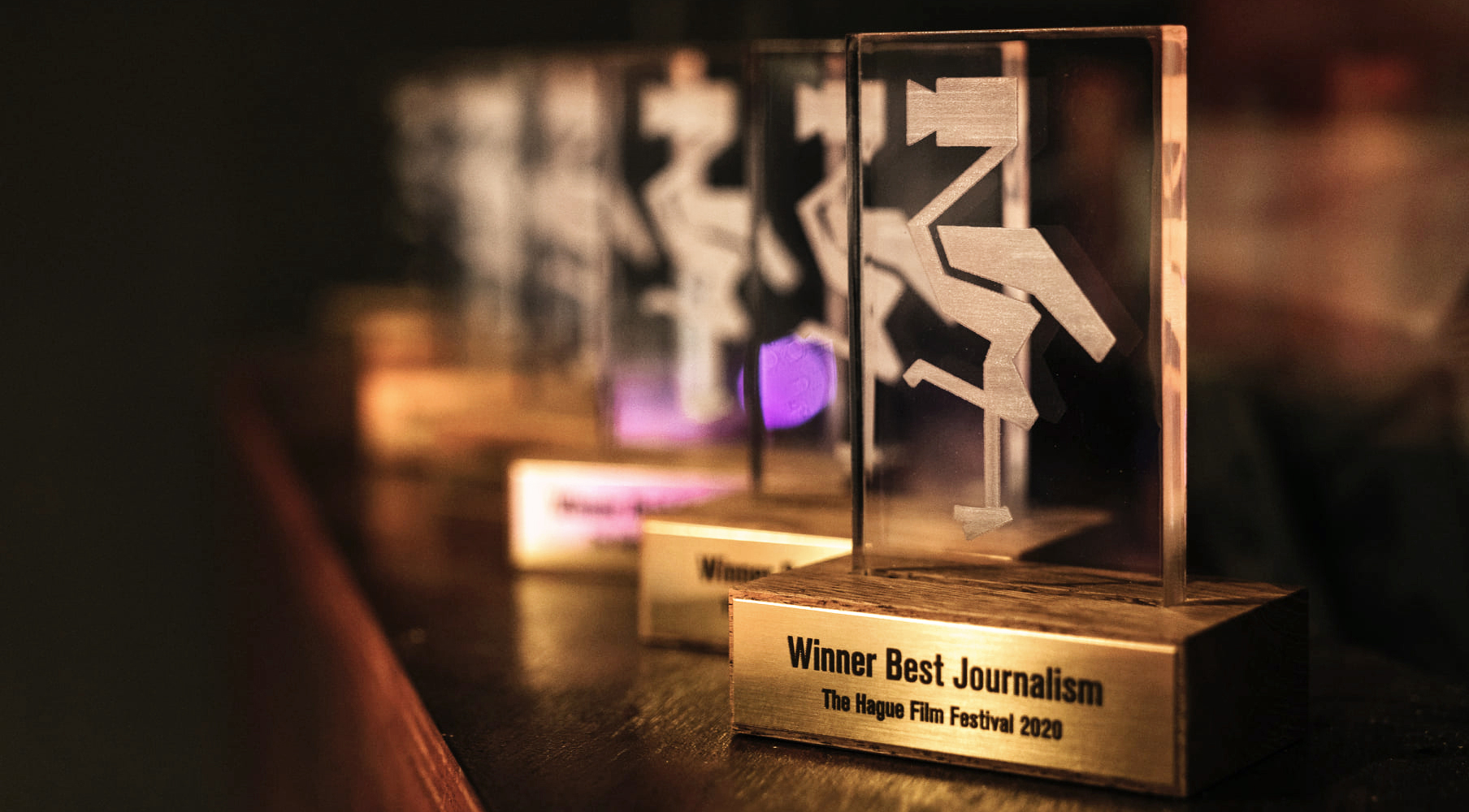 After The Hague Film Festival got cancelled due to the pandemic, the organization decided to realize the first edition in an adjusted set-up. During an online award ceremony broadcasted live from PIP Den Haag on October 16th, THFF revealed the winners out of a broad selection of local and independent film- and video makers.

By constantly keeping movies in mind, we have deliberately created a visual identity full of elements that could perfectly be animated. To promote the event digitally, both before and during the festival itself, a series of animations were created by a motion designer according to our designs. 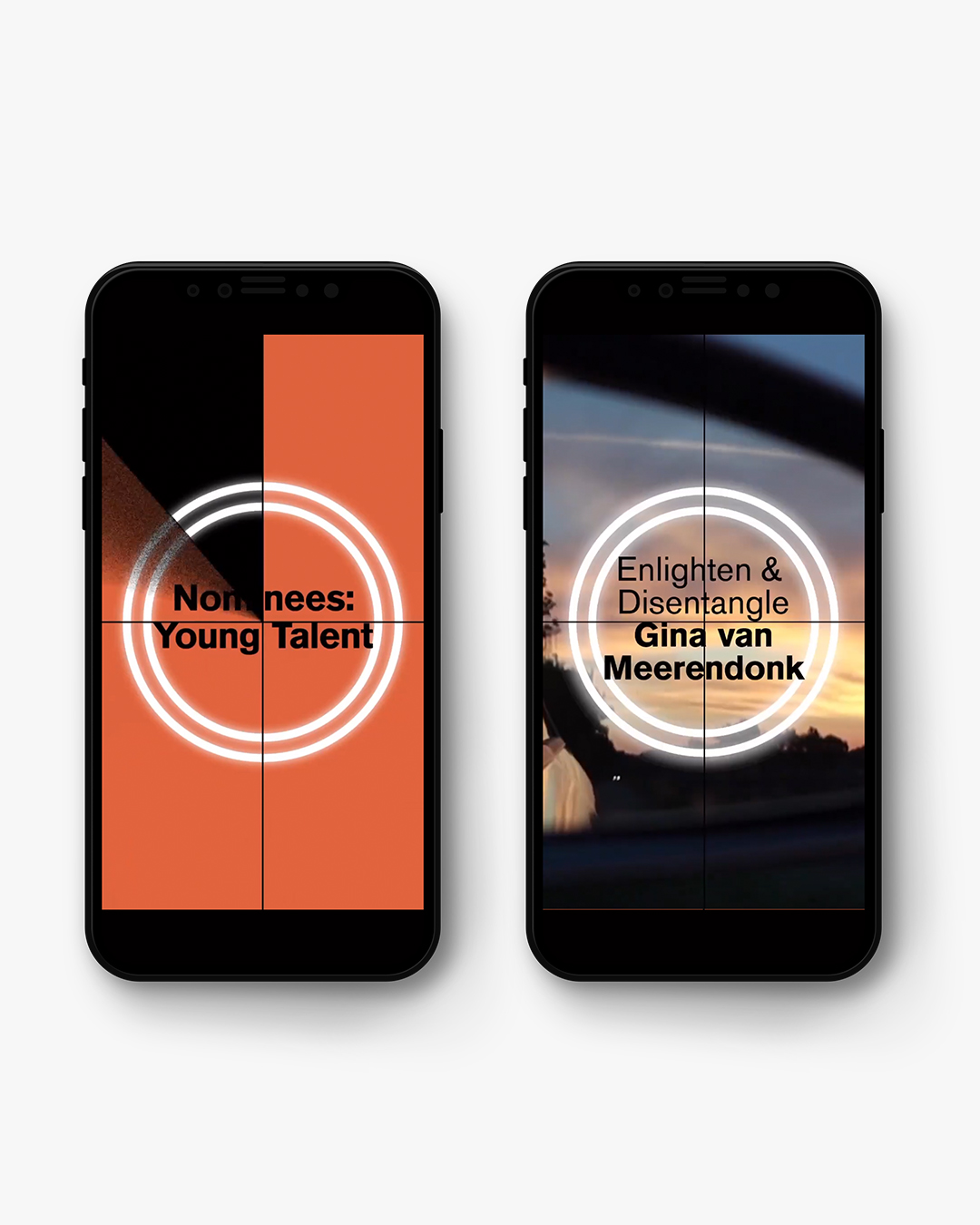 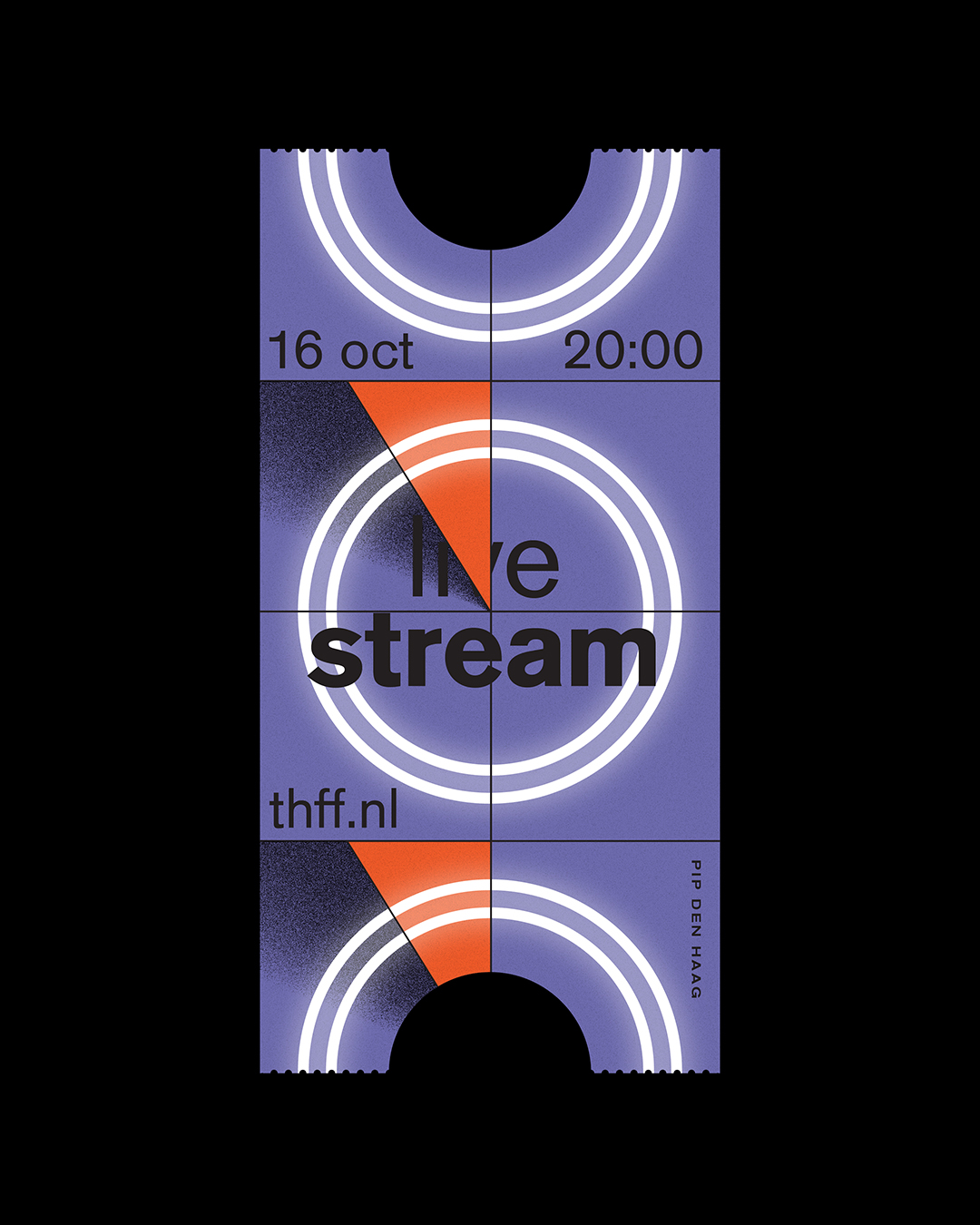 Film, the material itself, is synonymous with motion pictures. But with the rise of digital video production, it has become a relic of the past. By using visual elements from the SMTPE Film Leader in the visual identity, we give a nod of respect in the identity to where our digital videos originate from, whether it's a 3 second TikTok video or a 4k digital motion picture.

With respect to the past of the medium, we have designed an identity for the future of The Hague Film Festival, where it can stand proudly among others. 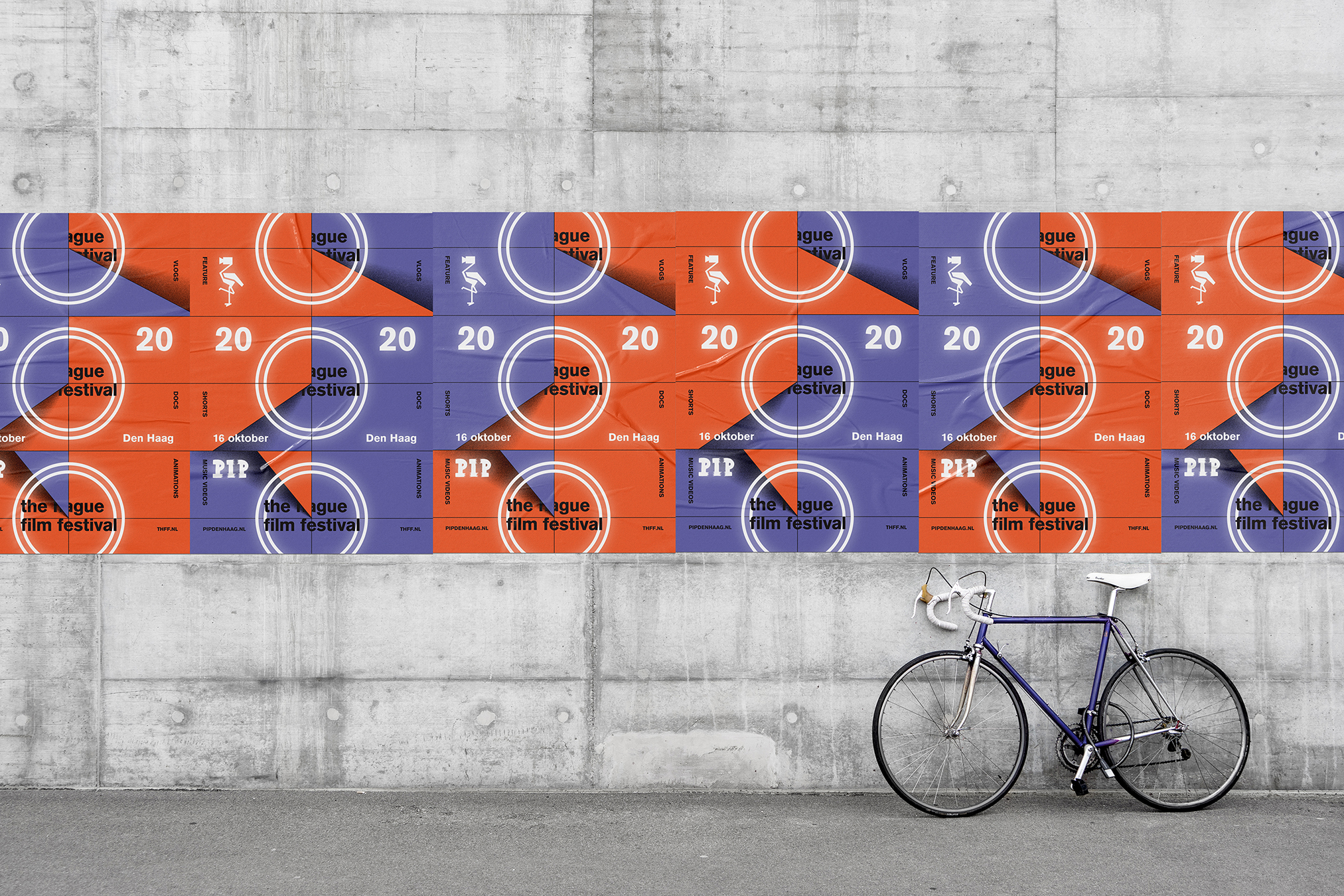 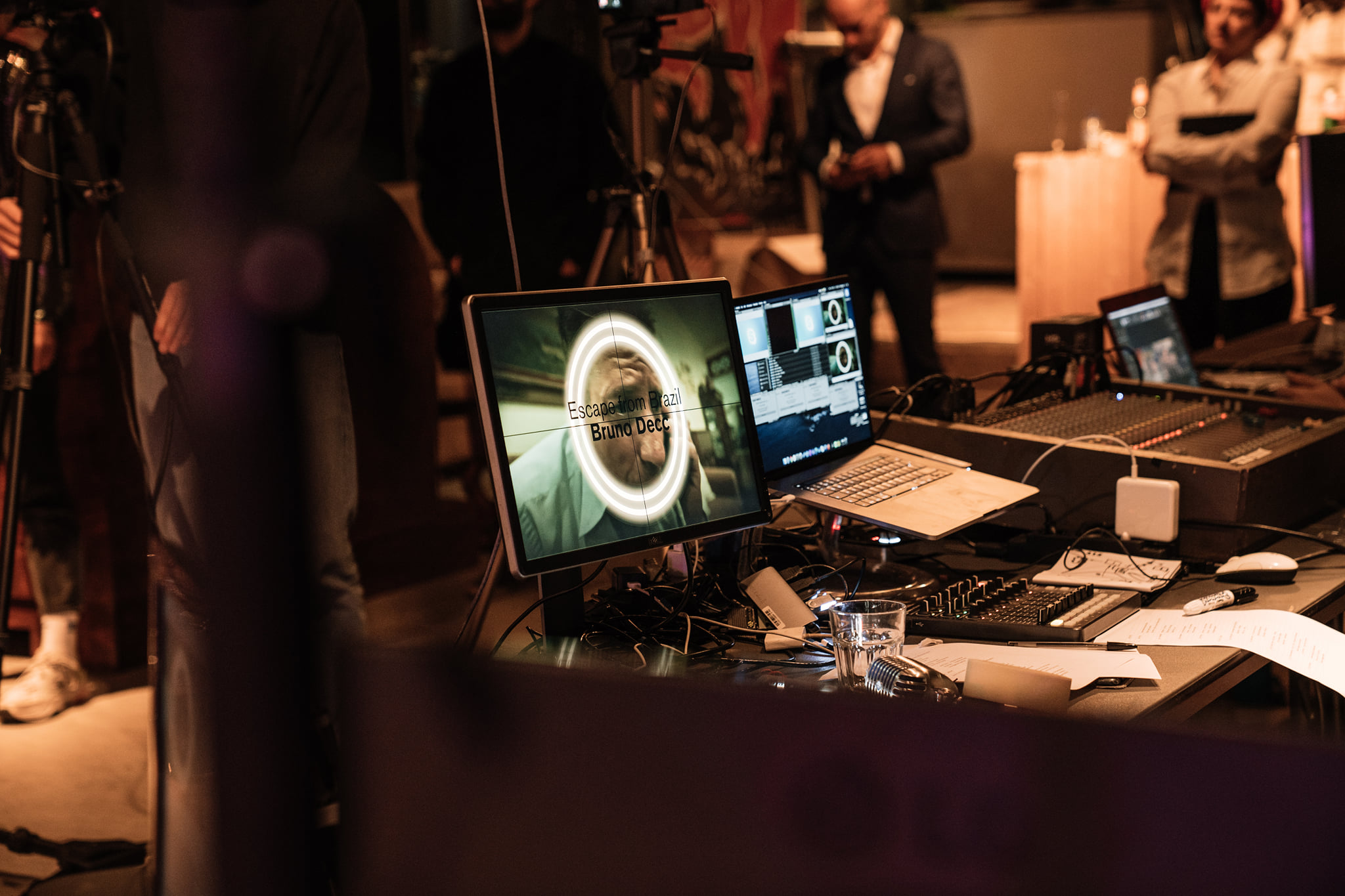 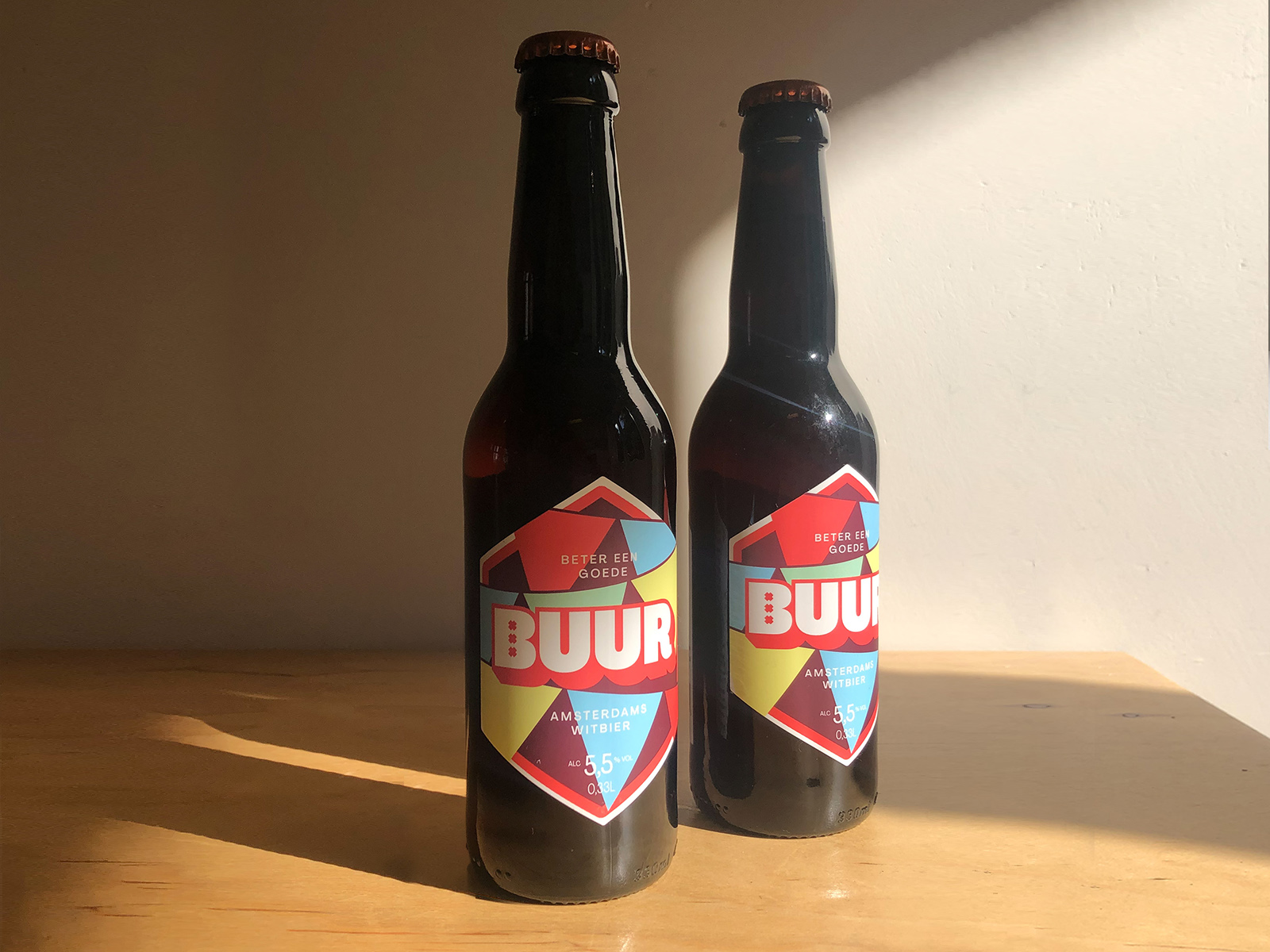 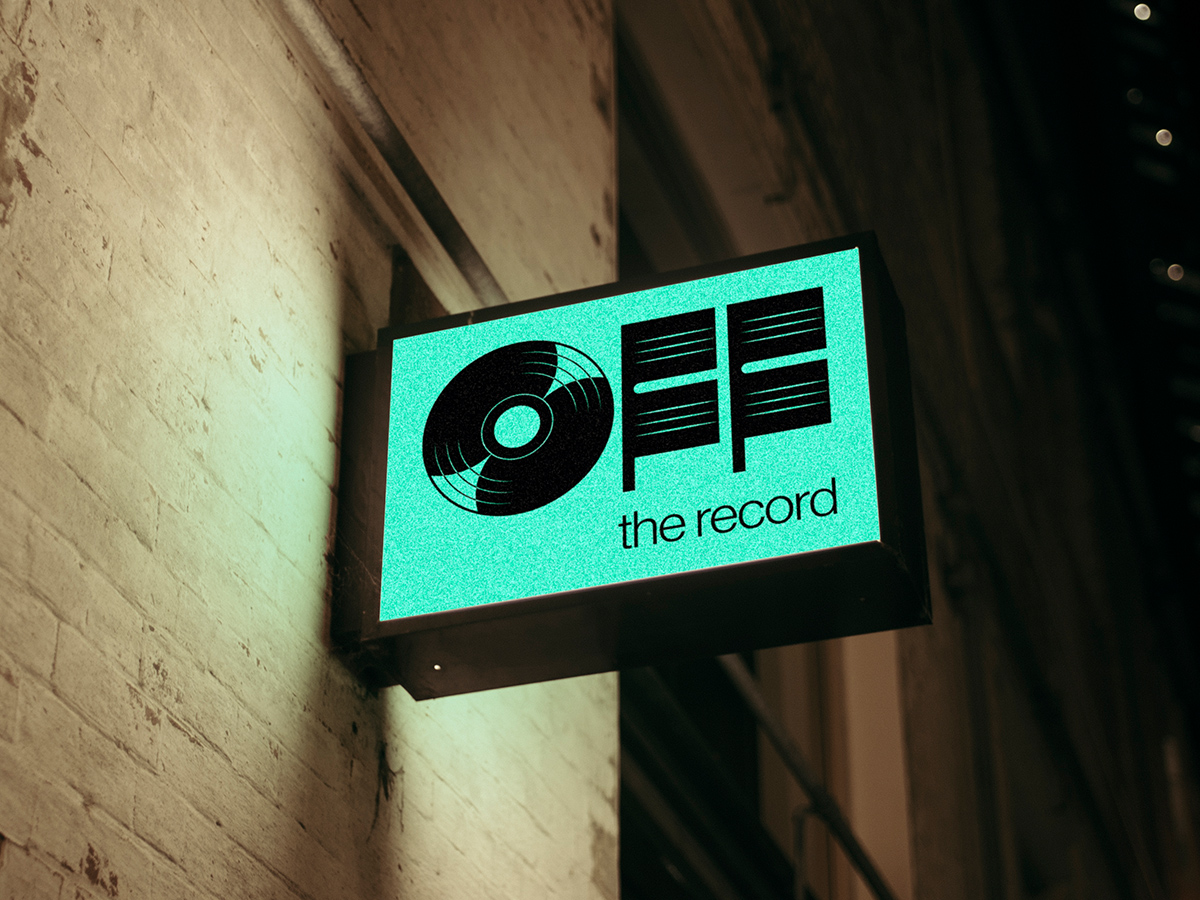 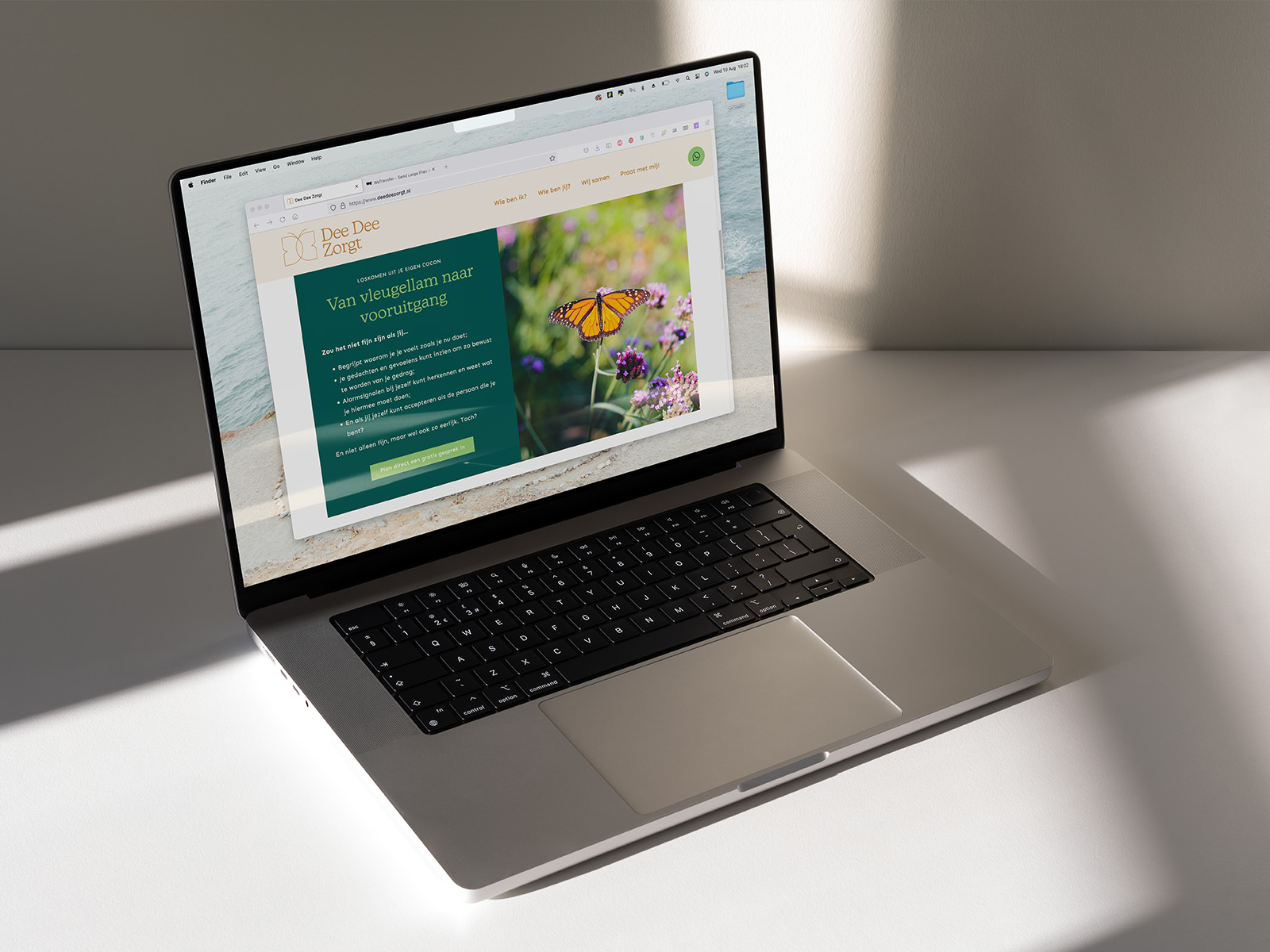 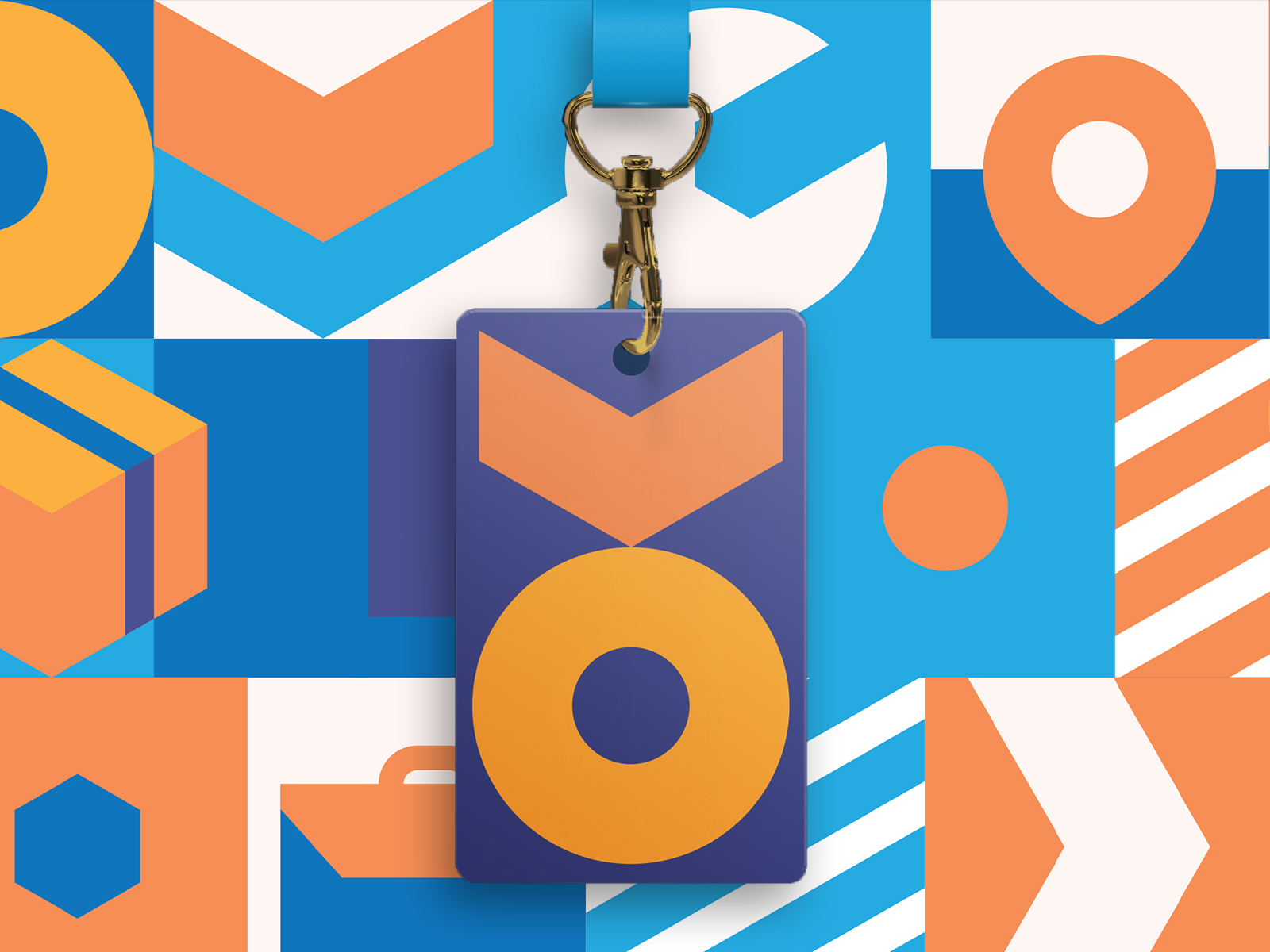 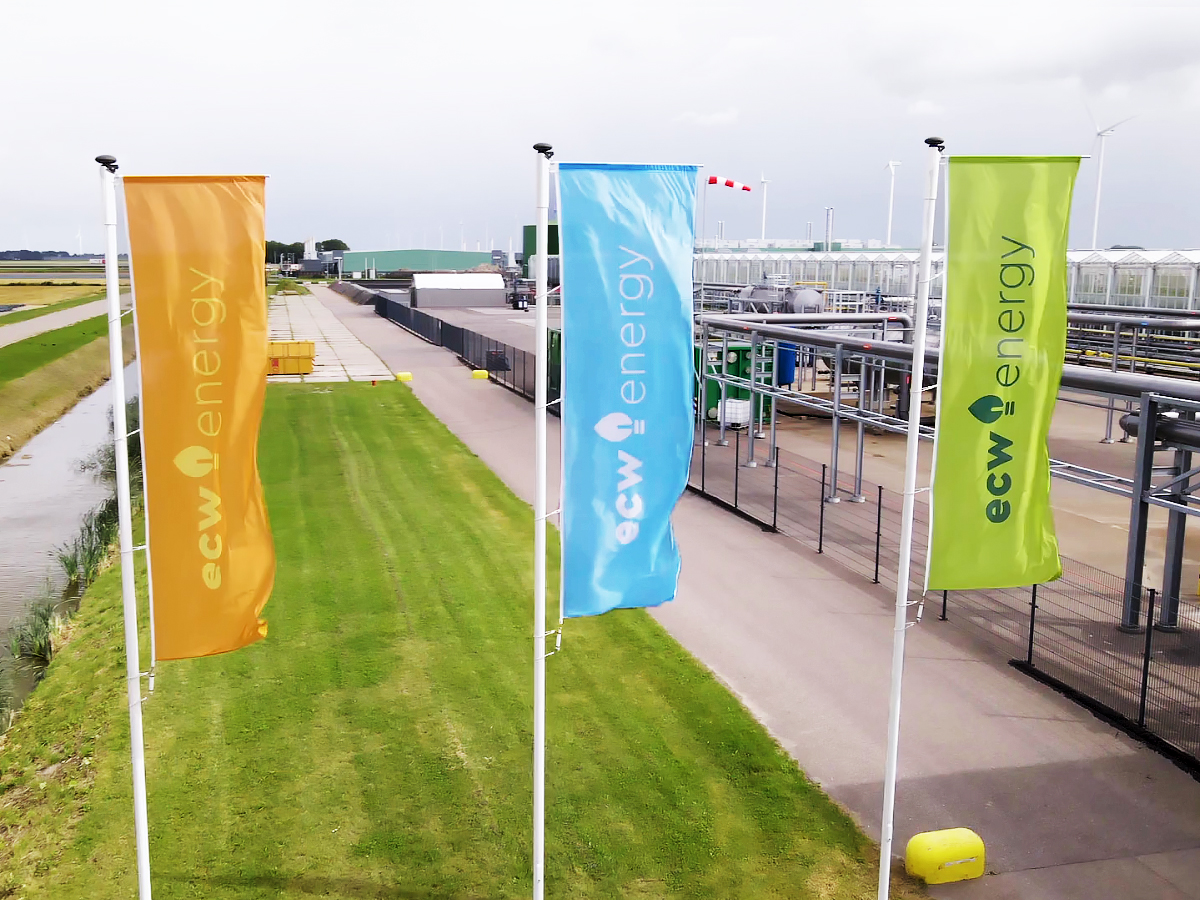 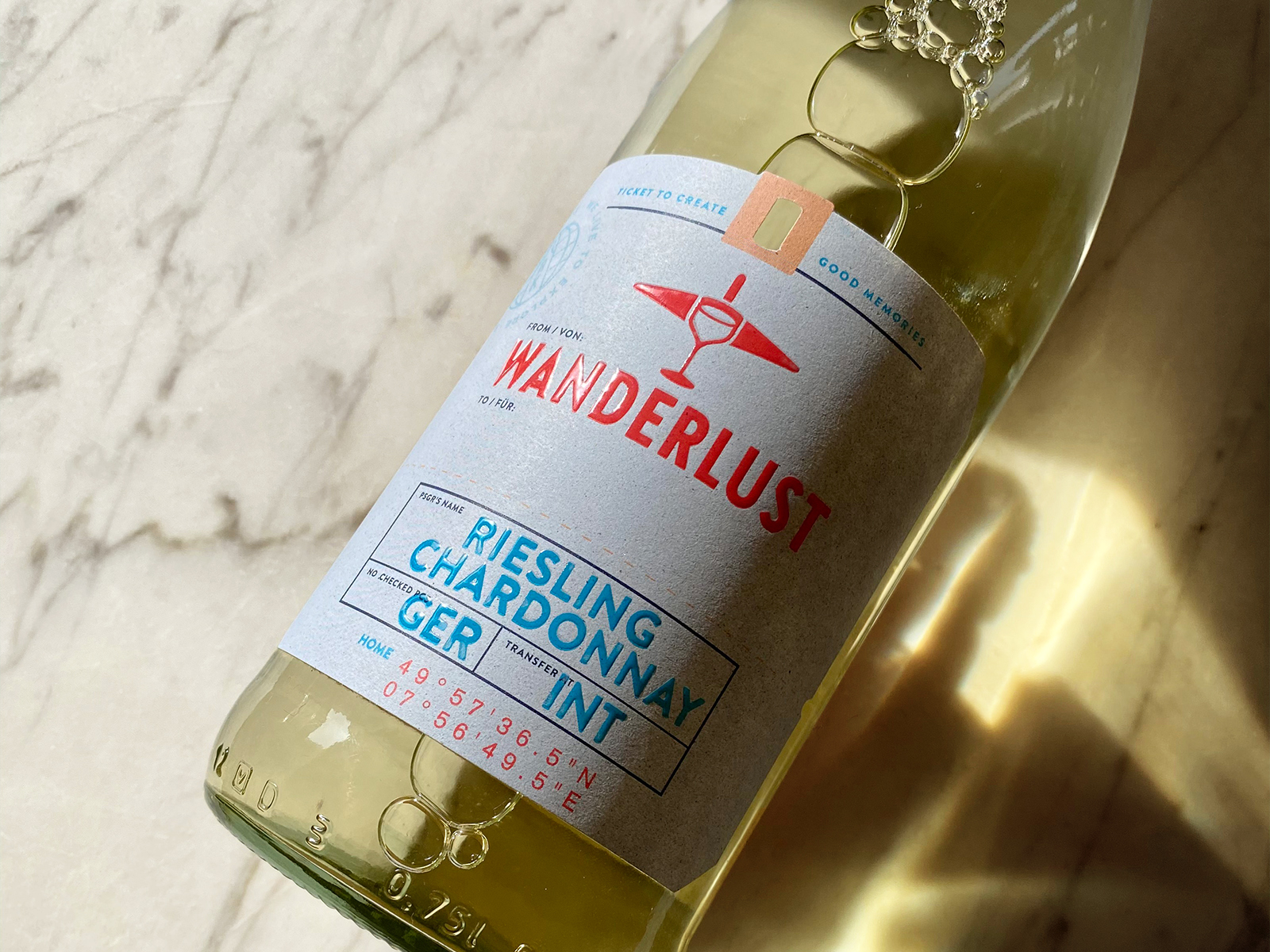 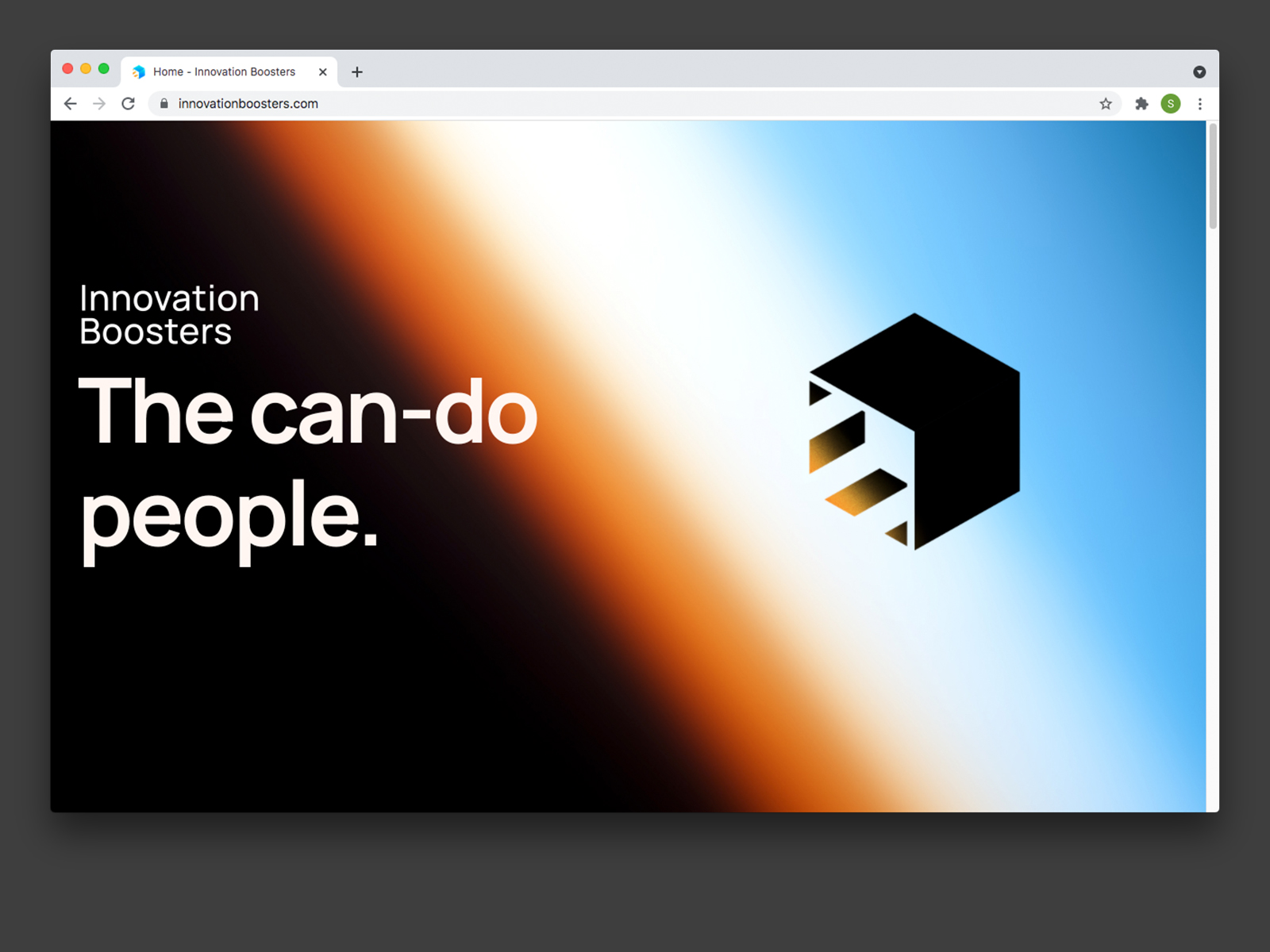 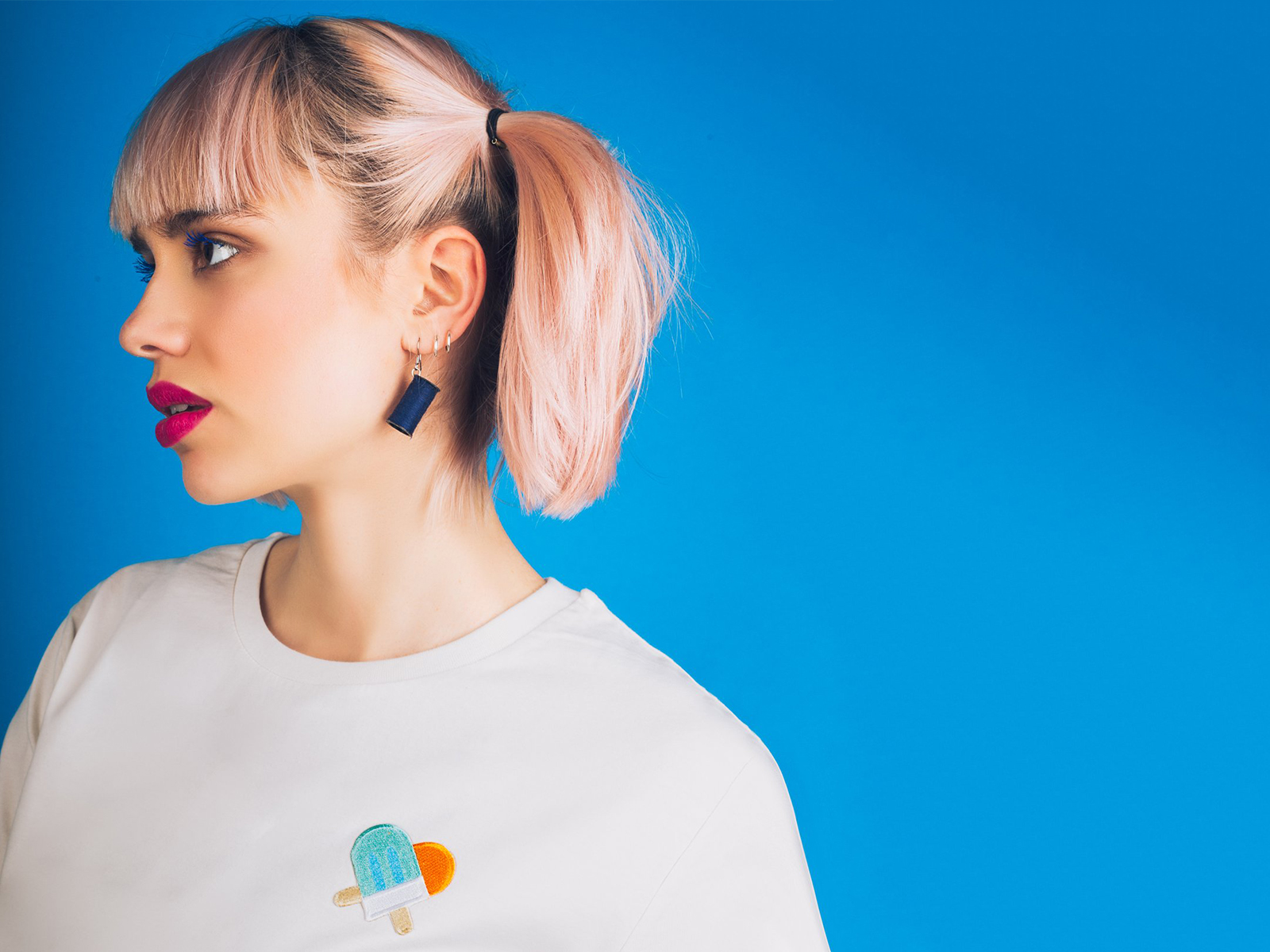 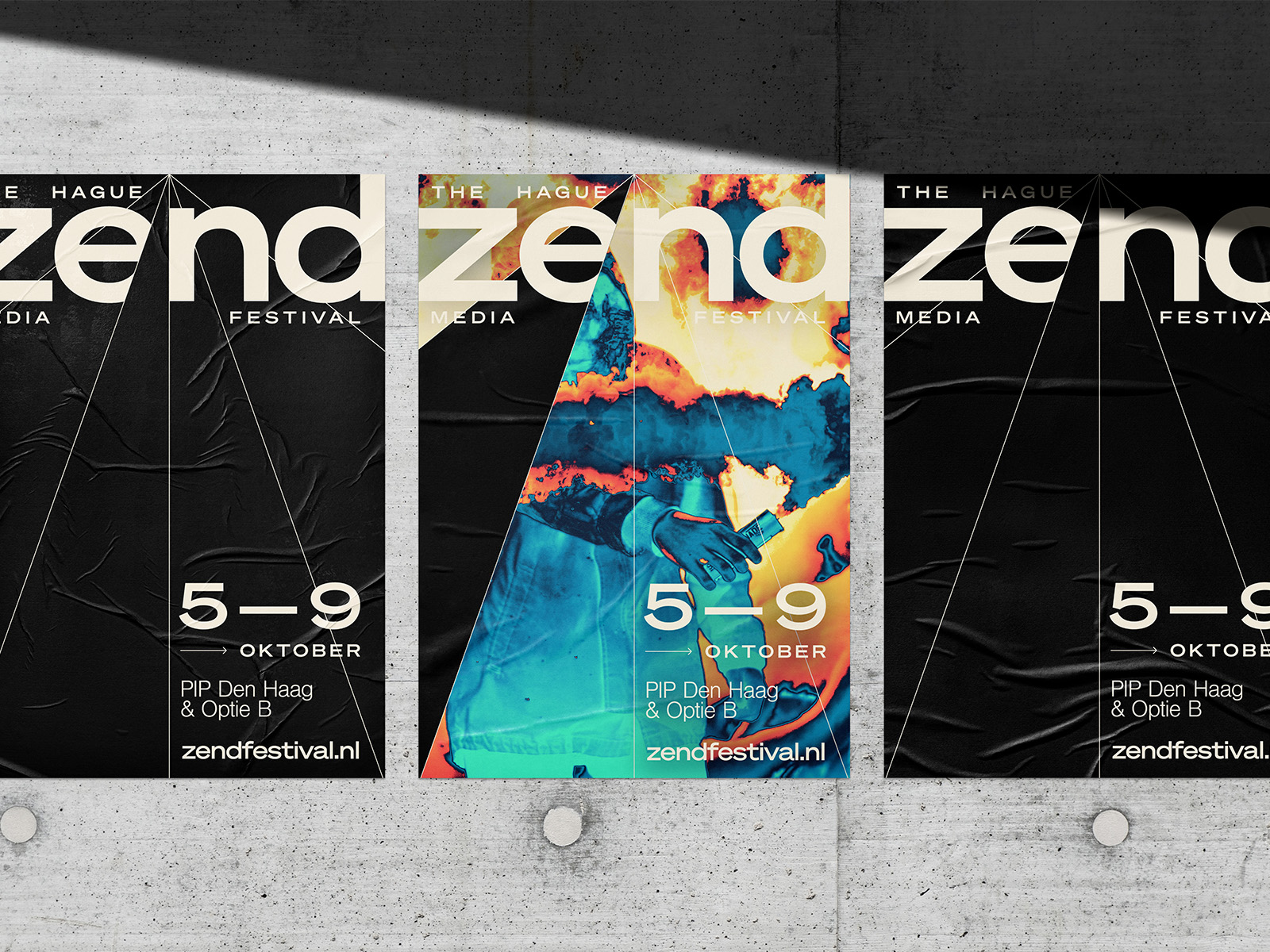 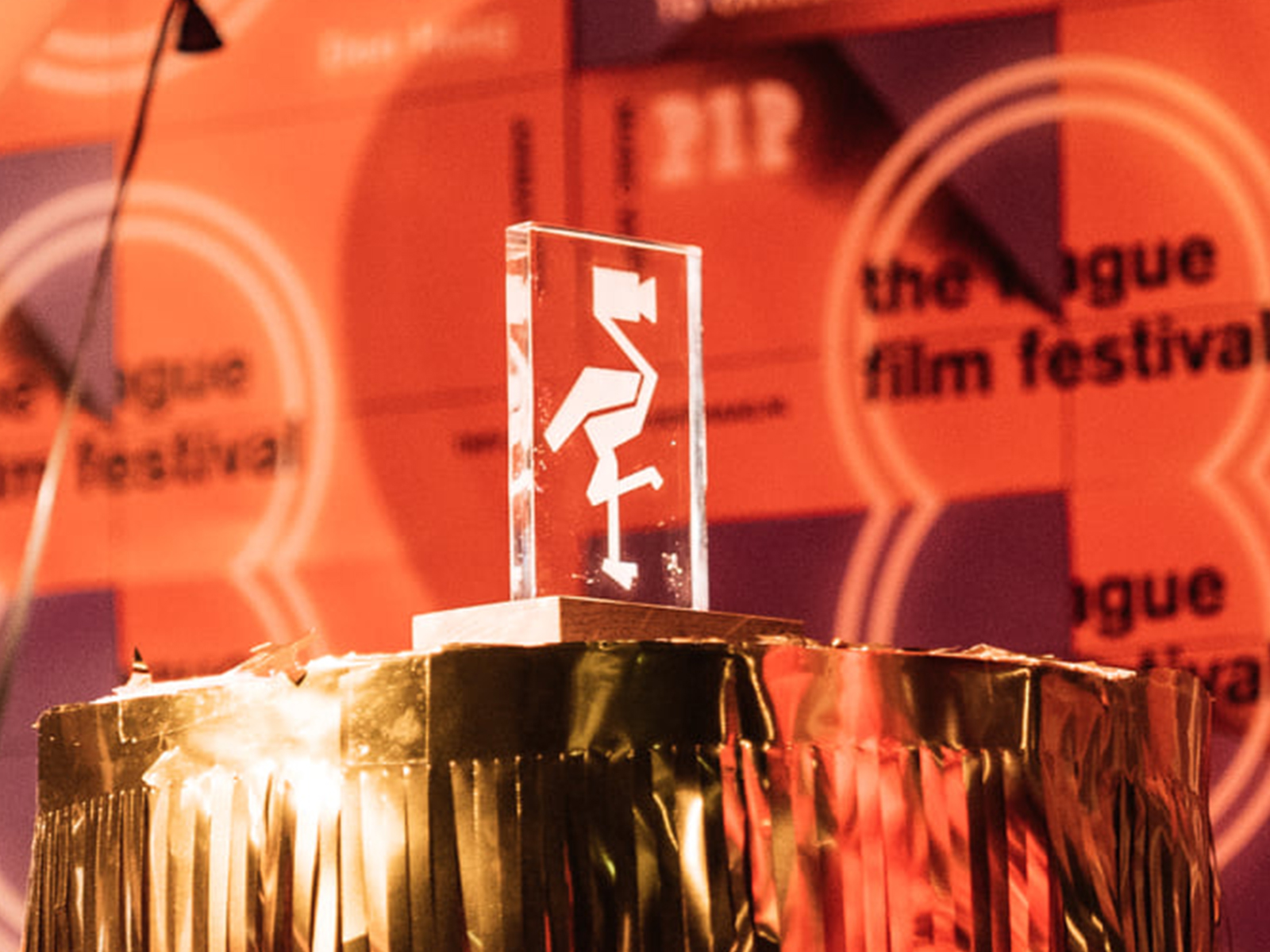 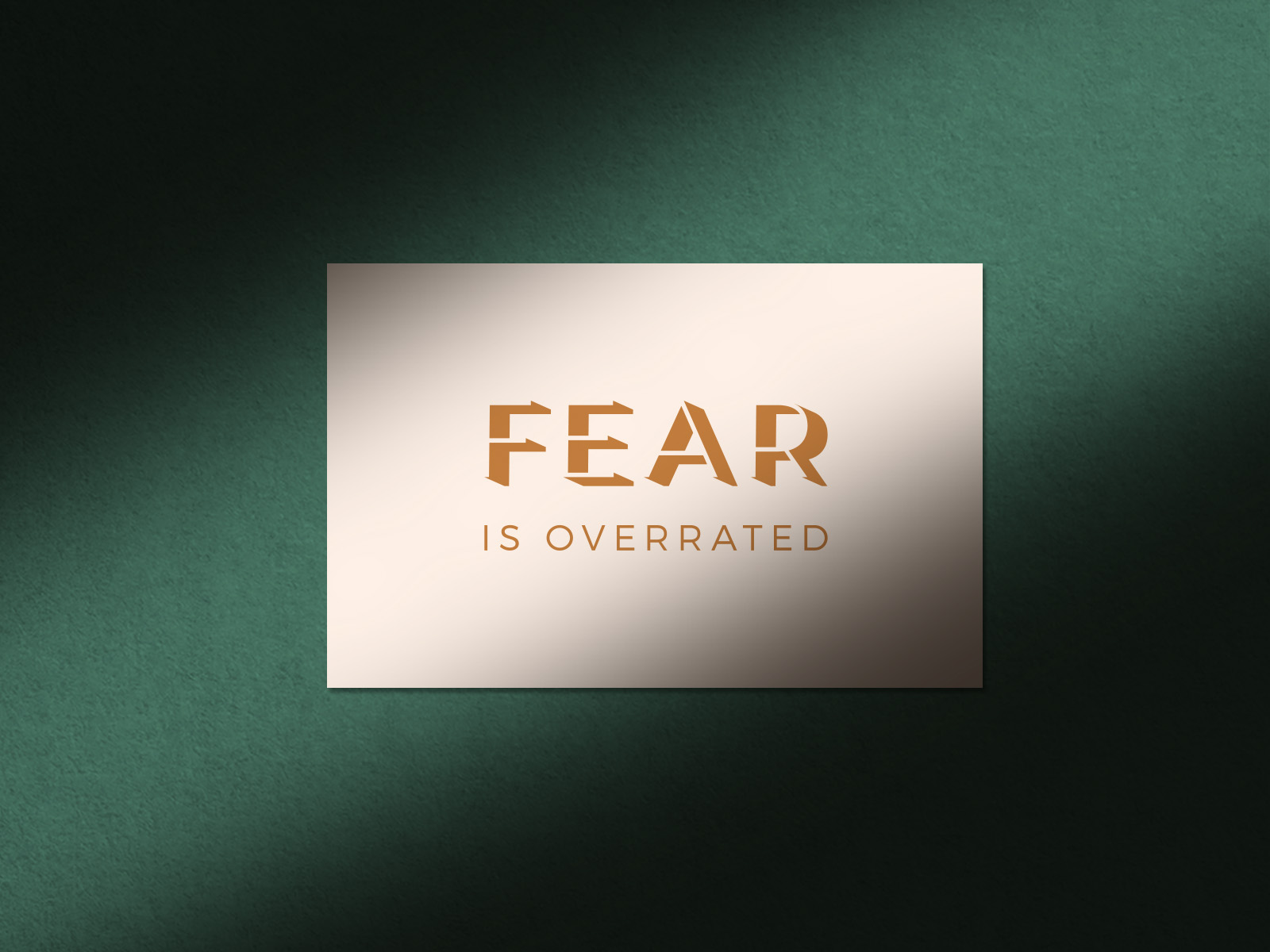 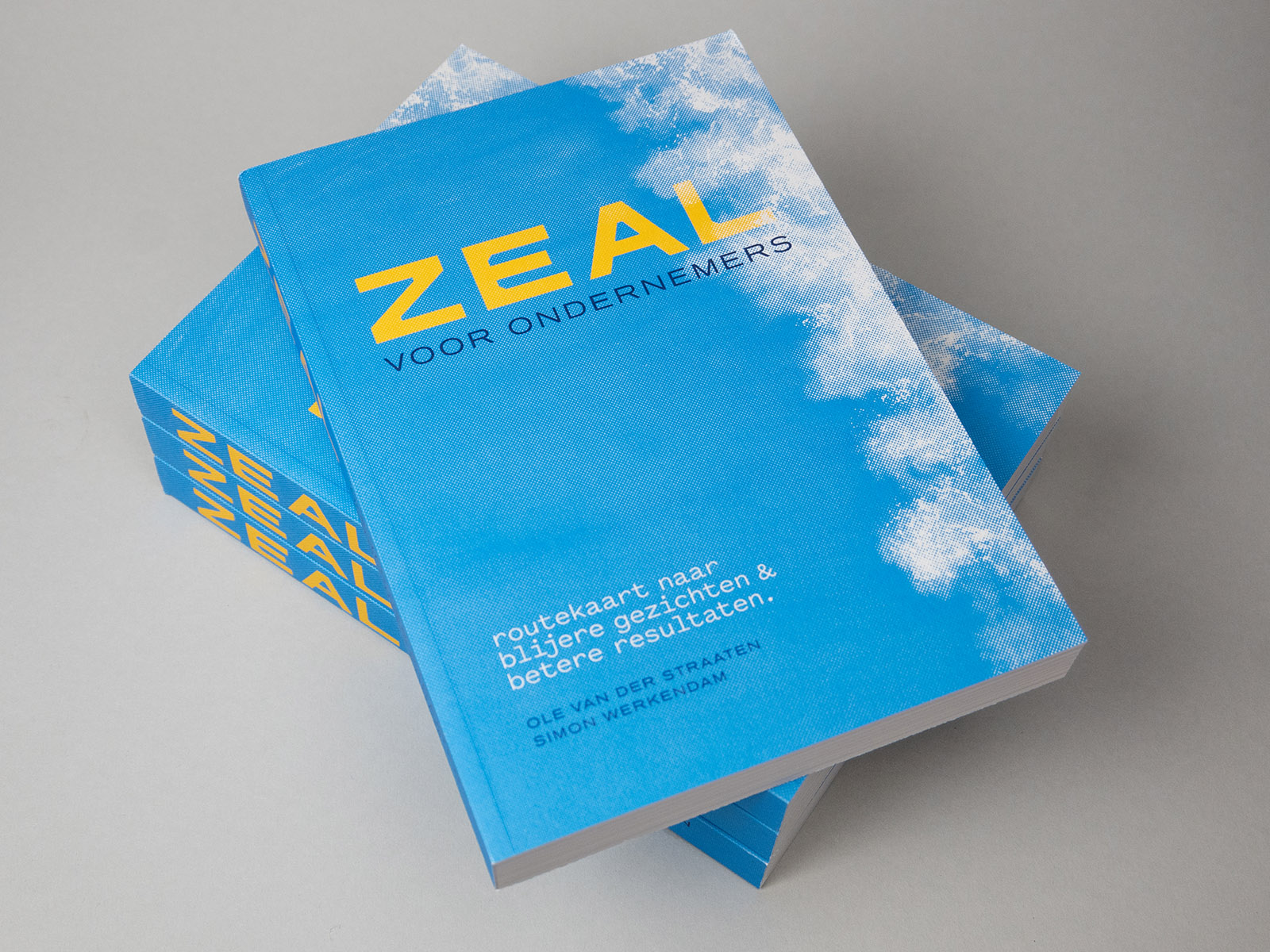 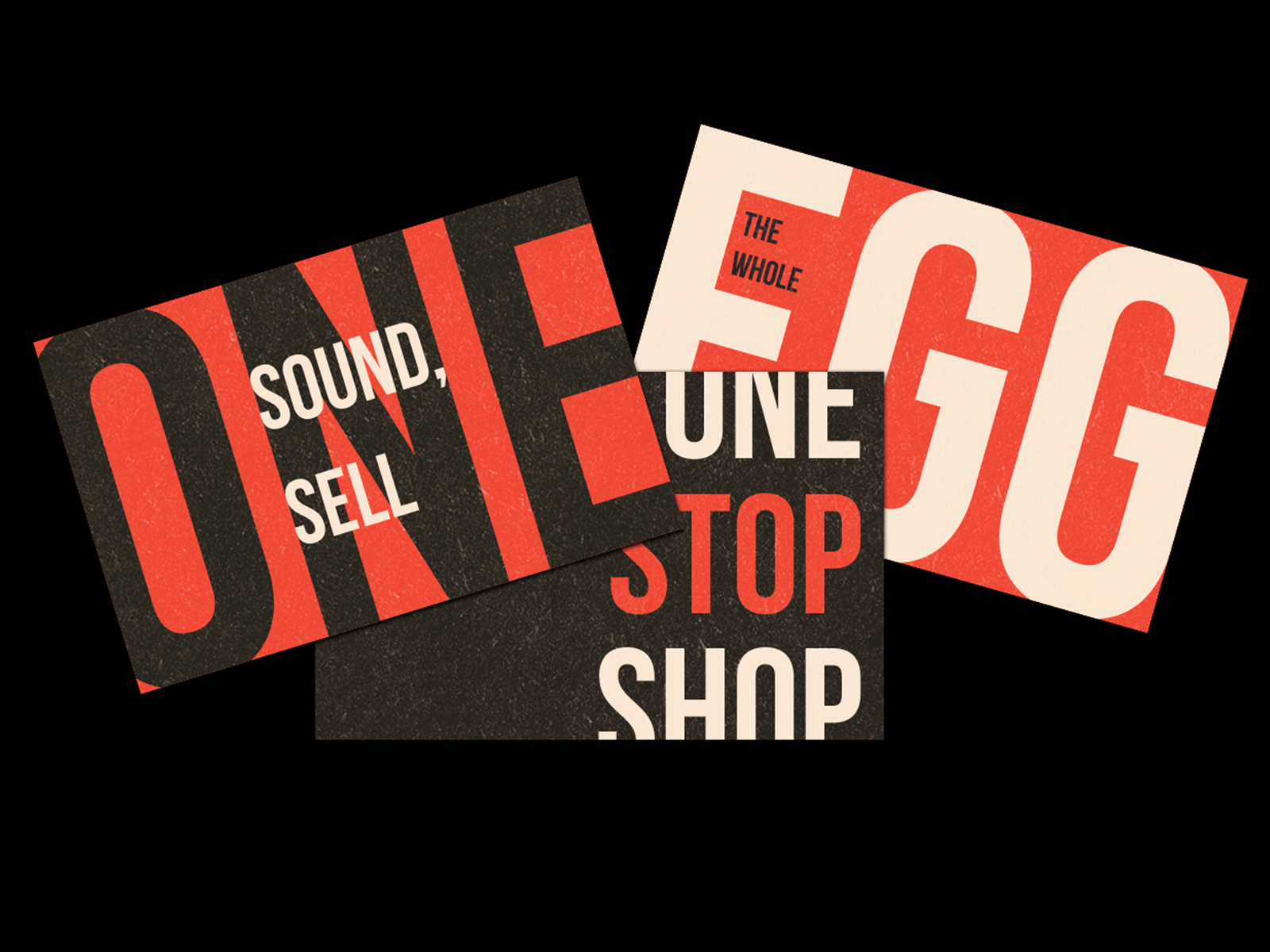 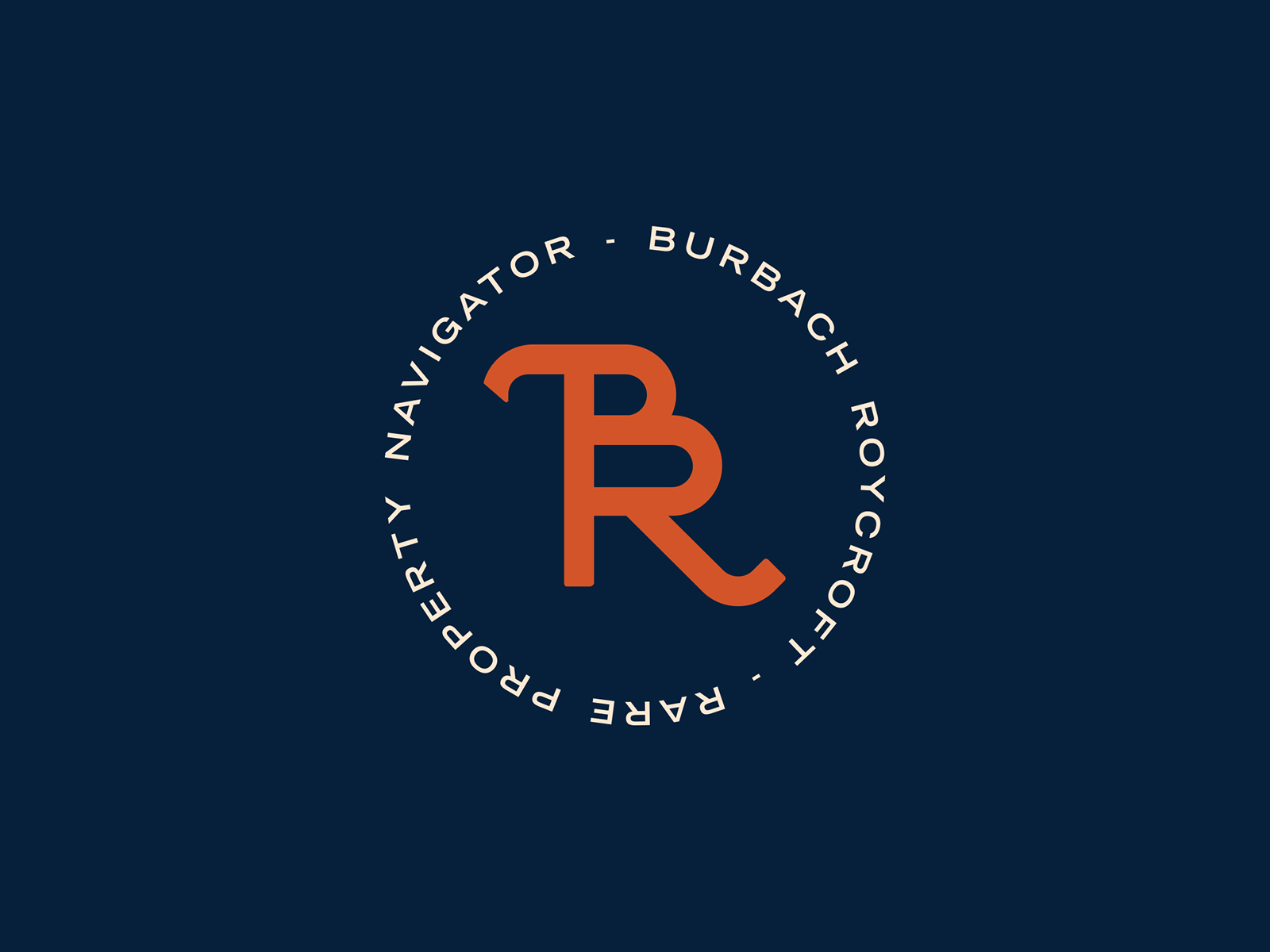